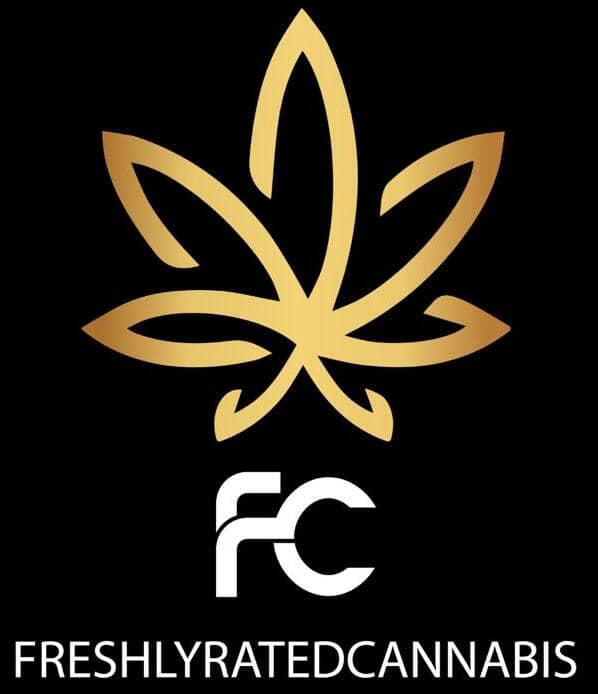 Magic Mushrooms: Everything You Need to Know

Magic mushrooms are a type of fungi harvested for the pyshedelic compound known as Psilocybin contained therein. They are mostly consumed dry as it is common for them to be dried out for storage so as to maintain their potency.

Magic mushrooms are categorized as a psychedelic substance and share a space with others such as LSD, DMT, LSA, and mescaline. There are a large variety of magic mushrooms spanning over 180 species, and have historical use in many religions and spiritual practices throughout mankind. These psychedelic fungi are used for their positive therapeutic effects that have been discovered through scientific research despite its infamous reputation in North America.

Psilocybin is the mind altering psychedelic compound found in magic mushrooms. It has the capacity to provide the user intense hallucinations and experiences that can only be described as mystical. People who have experienced these hallucinations describe being in a dreamlike state that takes you “out of this world.”

Consumption of Psilocybin does not only come with positive effects, but negative ones too. One’s mood becomes heavily prone to large mood swings that can lead to intense ups and downs. It is when Psilocybin is metabolized into psilocin in the body that psychedelic effects occur. It’s the combination of these two compounds that when they interact with your brain’s serotonin receptors does these infamous outerworldly experiences trigger.

Magic mushrooms have been medically used to treat various conditions like OCD, headaches, addiction, and PTSD – but are usually consumed to alleviate anxiety and depression.

In recent times, there has been experimentation of magic mushrooms being administered to hospitalized patients with life-threatening conditions or those near end-of-life. Trials typically consist of giving a single high dose of Psilocybin which have resulted in lower psychological distress that usually accompany those terminal conditions. In fact, in Canada four patients who meet these specifications have been given federal permission to use Psilocybin as an official means of treatment.

Psilocybin also has been discovered to improve the neuroplasticity of the brain, allowing it to increase its capacity to grow, change, and learn.

The experiences of Psilocybin of those who have consumed it can only be described as borderline mystical: calming the user and giving them bouts of feelings such as sacredness, transcendence, and belief. This may be attributed to the compound’s ability to “release the restrains” set out by the brain that normally limit how it is able to think. Oftentimes this can lead to a post-experience clarity that changes a person’s thinking and self-reflection permanently.

Among the categorized psychoactive substances, not only is Psilocybin considered to be one of the safest to consume, but the safest of all recrational drugs period. Emergency room treatment for Psilocybin use is five times less than for other drugs like LSD, cocaine, and MDMA. There is also no lethal dose which puts to rest worries of overdosing.

Despite this, however, there are still many risks when consuming magic mushrooms. First-time users often experience physical side effects such as nausea, numbing, tremors, and over-perspiration. A trip may also induce paranoia, mood swings, panic attacks, and anxiety. There have been studies that show at least 33% of users experience one of these effects when under the influence.

Rarely are there recorded instances of long-term physical and mental effects. In research, the rare occasions where there are it is often suggested the user already had an existing underlying psychological disorder.

Magic mushroom users can also have the potential to contract Hallucinogenic Persisting Perception Disorder (HPPD) which is very rare. HPPD causes flashbacks, and change the user’s perception following the consumption of Psilocybin over the course of weeks or months.

It is often suggested to only use magic mushrooms when in the company of a trusted, and experienced person who remains sober that can watch you during your experience. This is because there is potential to do something unsafe to yourself or others while under the influence.

While there have been evidence that suggest Psilocybin can help with the treatment of addiction, mushrooms themselves have no addictive properties. It can be used to block the effects of a drug the user is addictive to and can reduce cravings.

There are over 180 strains of magic mushrooms as mentioned before, but only four are more commonly known and used:

Psilocybe cubensis – The most commonly cultivated and used magic mushroom
Psilocybe cyanescens – A smaller and more psychoactive variant compared to Psilocybe cubensis
Psilocybe azurescens – A relative newcomer being discovered in the 90s. Considered to contain the most potent Psilocybin in the world
Amanita muscaria – A traditional mushroom used by shamans in the Baltics and Siberia. They contain ibotenic acid and muscimol psychoactive elements

What exactly is a mushroom trip?

What is commonly referred to as a trip is a mind-altered state that is induced by magic mushrooms. Trips can give users a wide range of emotional experiences, provide deep introspection, and takes the user to a state in between wakefulness and sleep. Through brain images taken of users during trips, they are shown to be in a neurological state that is similar to dreaming.

How long does it take to feel the effects?

Depending on the method of consumption, the time it takes to feel the psychoactive effects of magic mushrooms may differ. When taken in the form of tea, it can be very quick as opposed to eating it which can take a big longer. Consuming it in capsule form can take even longer.

Magic mushrooms have four phases: ingestion, onset, the trip, and the comedown. The trip phase usually begins a couple hours after ingestion and is when you will experience the strongest changes in perception and senses.

What are the effects of a trip?

The effects a user can experience during a trip are many, and can range from pyschological to physical in both sensory and emotions respectively. A distorted sense of time is common among